It has been established the criterion for identification of mutations in lipoprotein lipase which represent a risk factor for cardiovascular diseases. 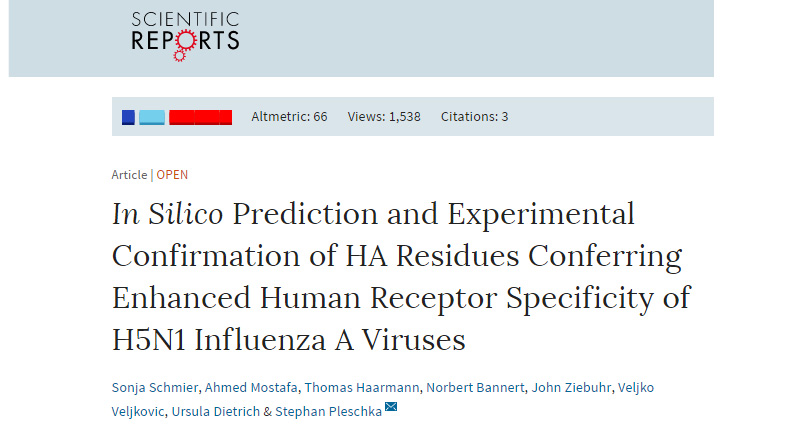